But God called him into Christian media. And he became an almost-too-busy freelance producer. For more than a decade, Jay scripted and produced Josh McDowell Radio, Today's Father, Jesus Freaks Radio with TobyMac and Michael Tait, Project Angel Tree with Chuck Colson, and thousands of hours of radio that aired across the country and beyond.

Jay has sold more than half million books including the bestselling 52 Things Kids Need from a Dad, The Jesus Dare, and What If God Wrote Your Bucket List? His latest -- and perhaps most important release -- is Hooray for Grandparents!  With eight grandkids, Jay and his bride, Rita, are realizing the critical nature of loving on, engaging with, and laughing alongside the next generation.

He has been a guest multiple times on The Harvest Show, 100 Huntley Street, Moody Radio, Building Relationships with Gary Chapman, Cornerstone TV, and Focus on the Family.

(There's a shorter and longer bio under "For Press.") 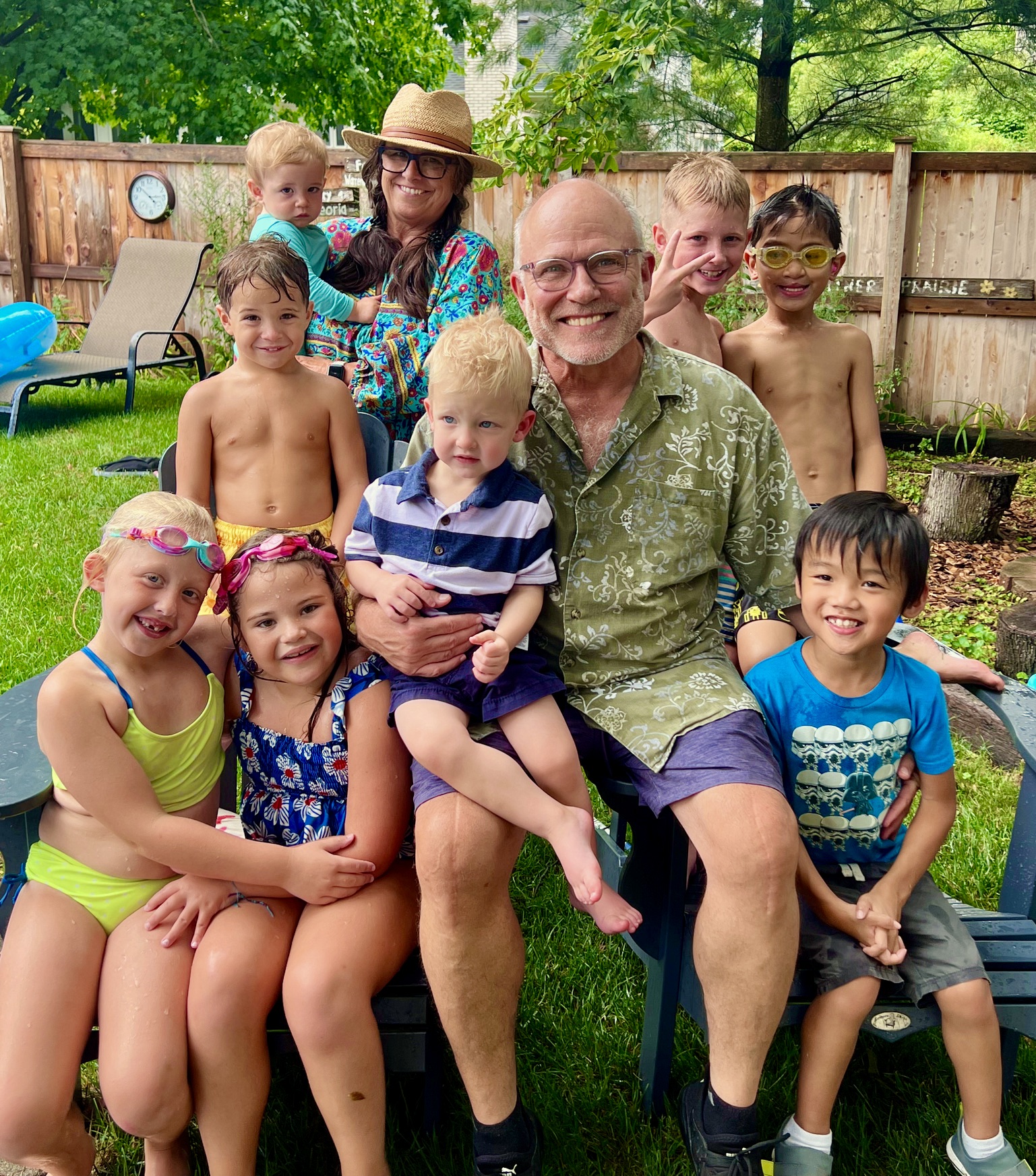 Sign up now to receive notes from Jay in your inbox. Just a few times per month.

Something short and sweet. A discovery. A warning. A reminder. A joke worth sharing.
Maybe an announcement about my schedule or a new product.
No spam. No pop ups. You can opt out anytime.

Something went wrong. Please check your entries and try again.